Real 2 Reel Studios is the longest continually operating recording studio in the metro Atlanta area. Located in Jonesboro, Georgia, a quick 15 minute drive from Atlanta’s Hartsfield International Airport, Real 2 Reel Studios opened it’s doors in 1976 and was one of the first musician owned and operated studios in the Atlanta area.  Founder Bill Turpin, an icon in the Atlanta music scene, passed away in December of 2018.  Will Turpin, Bill’s son and the bassist and a founding member Collective Soul is now a co-owner with Bill’s long time business partner, Steve Rawls.

This in-studio performance was recorded at Real 2 Reel in May 2021 for American Songwriter and Taylor Guitars.  Brian Collins is joined by percussionist Daniel de los Reyes (Zac Brown Band) and bassist Duane Wilson.

This in-studio performance was recorded at Real 2 Reel during the Mar 1, 2020 Internet Broadcast via StageIt.com.  HeyDreamer performed their entire EP along with a couple of other songs.  Satellite is a track from HeyDreamer’s 2020 debut EP, If You’re Out There. The EP is available at all major online distributors and streaming platforms.

This video was recorded live at Real 2 Reel during the Feb 7, 2013 Internet Broadcast via StageIt.com. Sailor is a track from Will Turpin’s 2011 EP, The Lighthouse.   iTunes

Decades of Experience ready to assist on your production & post production needs. 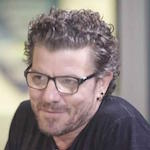 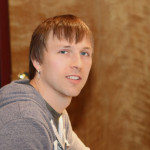 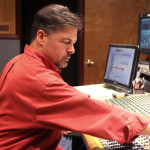 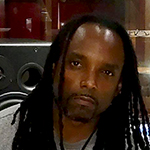